The Sonic and the Viral

I am a composer, performer and sound artist mostly devoted to experimental sonic arts. I studied composition with Rosario Mirigliano in the Conservatory of Florence. I hold an MA in composition and music technology from the same conservatory (2012) and a Bachelor in Philosophy from La Sapienza, Rome (2006). I also completed the IRCAM Cursus in Paris (2013-2014). Currently I am a PhD candidate in the department of Media, of Aalto University, Helsinki, researching case-specific immersive experiences. My artistic work includes music compositions, installations and mixed media performances, where material phenomena extend in the virtual digital world and complex feedback networks are established between the two realm.

With the media artist Roberto Fusco I work in the audiovisual project quietSpeaker. I am also in the board of the association Äänen Lumo (Charm of Sound), to promote experimental music and sound art in Helsinki. I am a strong supporter of open and DIY culture, and my work is all available under a Creative Commons Attribution-NonCommercial-ShareAlike licence.

My works have been performed or exhibited in Europe and Usa, for institutions such as Ircam (FR), Biennale Musica (IT), Ars Electronica (AU), Helsinki Festival (FI), Musica (FR), Impuls and KUG (AU), Muziekcentrum De Bijloke (BE), Centre Henri Pousseur (BE), STUK (BE), Boston University (USA), Nuova Consonanza (IT), Sibelius Academy (FI) and others. 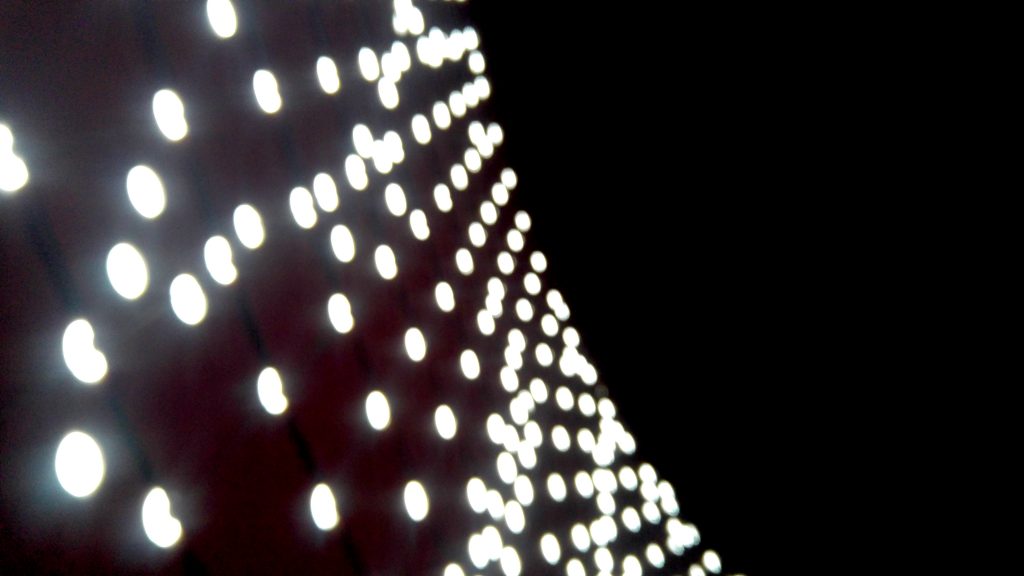 Outi Condit is an actor, performance maker and self-professed pedestrian cyborg, currently in the indefinite final stages of her artistic doctorate in the Performing Arts Research Centre, University of Arts Helsinki. Her research was triggered by sense of wonder at the pliability of bodily selves, both as a theatre actor and an (in)queering body. She takes on theatre as a machine (and vice versa), digging into the politics of staged bodies (and bodies as stages), producing glitched embodiments in process.

In an often-repeated truth of the rehearsal studio, an actor’s body is their tool. And thus I am trained to be part of the theatre machine, its fantasies become my flesh, I am patterned by its patterns, shaped by its rhythms, haunted by its gestures, I am its recurrent reifying dream
singular pluralmore than one, less than many

Theatres have since closed, the proximity of bodies deemed dangerous. We must identify as vectors, transmitters and carriers; we are all media now.

In this moment(um) of enforced telepresence, I take the opportunity to add another screen into the mix: a human body, absented and at-hand as a techno-metabolic (re)actor for thespian ghosts and transmedial affects.