WELCOME TO THE SECOND NEW MEDIA DOCTORAL SEMINAR OF THE SPRING SEMESTER 2022!

The seminar will take place in Zoom on Thursday, 24 March, starting at 16:30 and ending at 18:30 (UTC/GMT+2, Helsinki, EEST). Mediated by Professor Lily Díaz-Kommonen, we have an interesting presentation by Ningfeng Zhang about his work ‘From “Roll Up Our Sleeves to Work Hard” to “Lie Flat”: Mediated Discourse Analysis of How Memetic Engagement Exerts its Potential in Shaping Collective Memory in China’s Social Media‘.

‘From “Roll Up Our Sleeves to Work Hard” to “Lie Flat”: Mediated Discourse Analysis of How Memetic Engagement Exerts its Potential in Shaping Collective Memory in China’s Social Media‘
by Ningfeng Zhang

This study focuses on the modal and discursive capability of online discursive repertoire as a “memetic engagement” in the potential shaping process of collective memory in China’s social media. The case study involved in this research concerns an ongoing online socio-cultural phenomenon called the “Lying flat movement”, and its essence can be considered as a form of memetic social action to challenge the existing, institutionalized glorification and aestheticization of a kind of chaotic social competition process that curls inward instead of outward, ensnaring its participants within an endless cycle of meaningless self-flagellation. This hustle working culture is disguised with the term “Spirit of Hardwork”, which was originally brought forth by the founder of the Chinese Communist Party Mao Tse-Tung in the 1950s.

The material consists of 11,555 comments collected from Chinese social media platforms, namely “Sina Weibo” and “Toutiao”. The former is China’s leading microblogging platform, and the latter is seen as one of China’s leading news and information platform that uses its algorithm models to generate a tailored feed list based on both popularity and personal interest of contents for each user.

Mediated discourse analysis (MDA) was applied to understand the form, content, and stances of the total 11,555 comments in a holistic way as a discursive repertoire, a memetic engagement inheriting a series of intermedial affordances that function as mnemonic shaping potentials in collective recollection.

Through this study, the author aims to expand and deepen the understanding of online memetic engagement as (1) a multimodal “hupomnemata” with formal capabilities in memory shaping; (2) an ideological cluster with narrative capabilities in memory shaping; and (3) a social action stemming from the entanglement of “discourse in place”, “interaction order”, and “historical body”. 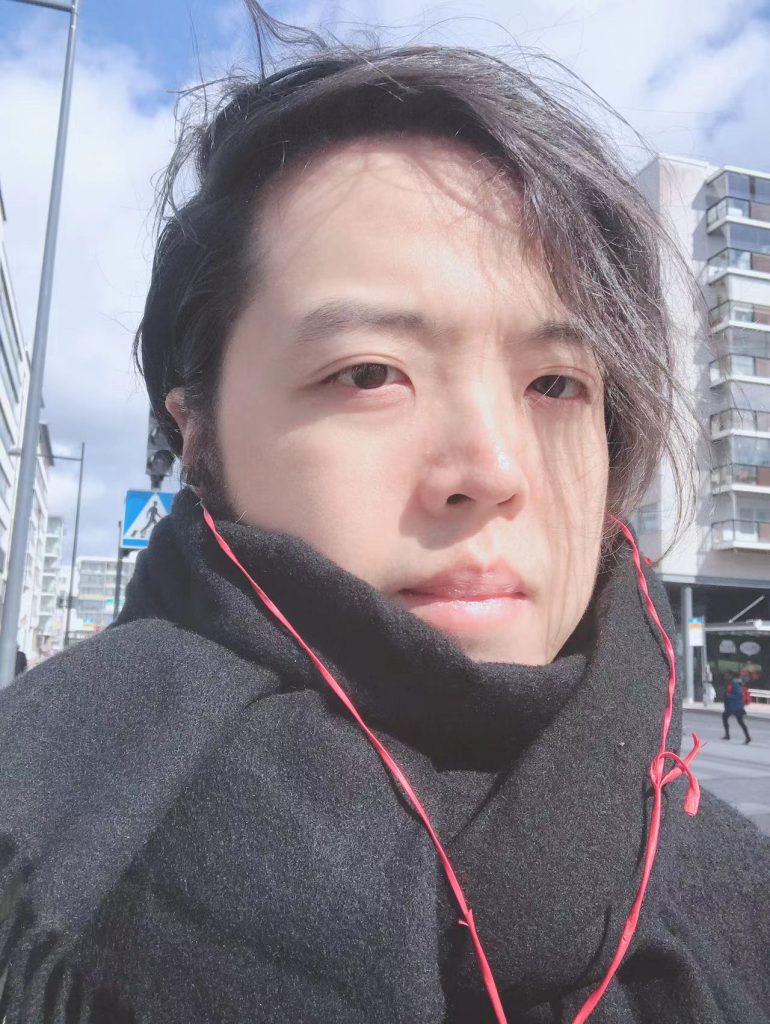 Ningfeng Zhang is a doctoral candidate currently working as a new media researcher with Prof. Dr. Lily Díaz -Kommonen. His research interest focuses on the social, cultural, and political relevance and the generation mechanism of internet memes in the context of the Chinese media environment, exploring the mechanism of how internet memes, as a form of visual rhetoric, a propaganda entity, a phenomenological studying subject, a discursive hypomnemata, as well as a facet of citizen journalism, generate, mutate and proliferate in a highly homogeneous media environment.