WELCOME TO THE FIRST NEW MEDIA DOCTORAL SEMINAR OF 2022!

We kindly welcome you to attend the first New Media Doctoral Seminar of the Spring semester! The seminar will take place in Zoom today starting at 16:30 and ending at 18:30 (UTC/GMT+2, Helsinki, EEST). Neha Sayed will be presenting her work ‘The changing meaning of an urban place’. The seminar is mediated by Professor Lily Díaz-Kommonen.

‘The changing meaning of an urban place.‘
by Neha Sayed 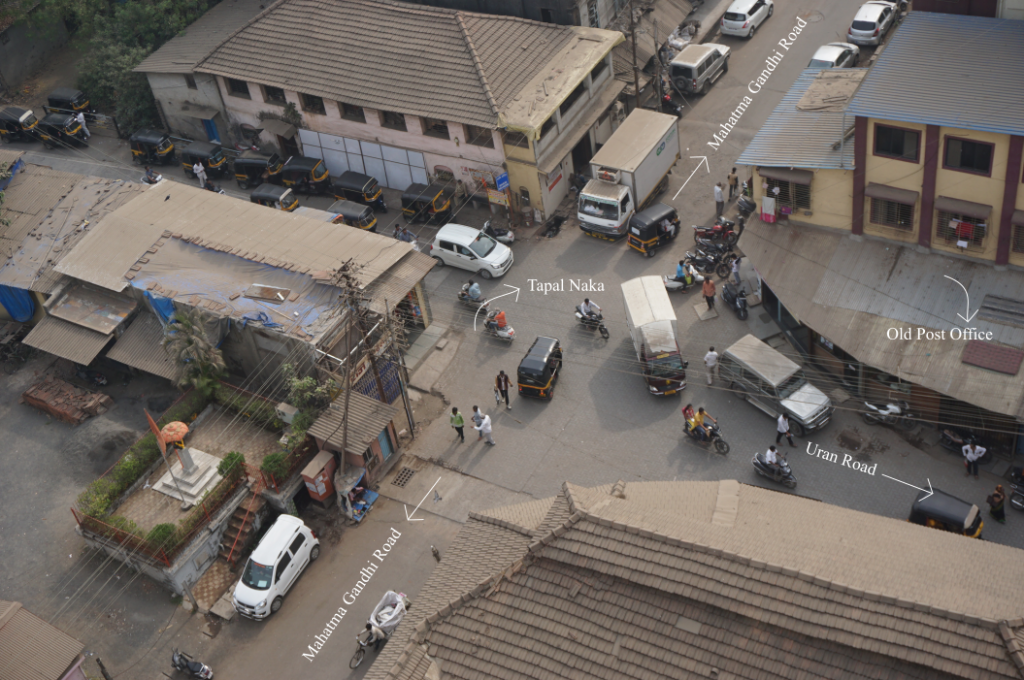 The meaning of an urban place for a traditional trading community on Ṭapāl Nākā develops in response to the development policies enforced by the government’s planning department. The government policies are enforced through artefacts such as maps and reports. The analysis of these artefacts reveals their purpose to control the development. Their operational role also assigns a certain meaning to the place. These policies are adapted to by the community as a post-implementation response. Their concerns are expressed through mobilising trade networks to emphasise the trade practices and property ownership patterns. The ethnographic data of networks and space analysed using the collective cultural memory framework of Assmann (1995) reveals the meaning of Ṭapāl Nākā generated by the community. The government is now implementing smart technologies to enforce their regulatory control, strengthening their meaning of Ṭapāl Nākā. The community is already well versed with technologies such as surveillance cameras connected to smart phones. The IoT technology can reinforce the voice of the community addressing their concerns related to development. This is shown by an exemplary design concept for traffic management to be implemented by the community. This design concept which improvises the way the community already manages traffic indicates the possibility of enhancing the community’s meaning of place. 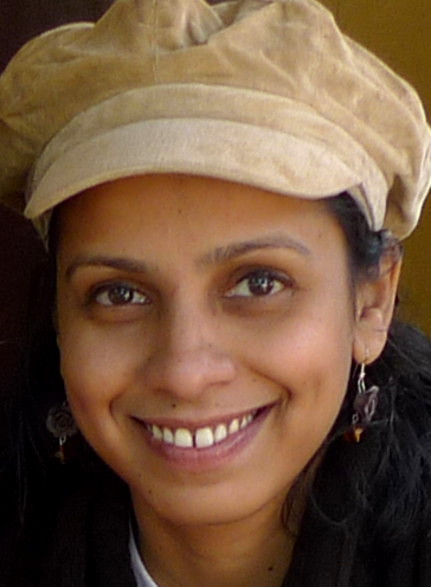 Neha Sayed is basically an architect from Mumbai. She has done her MFA in Experience Design from Konstfack, Sweden. Before pursuing her PhD at the Department of Media, she has a done a combination of architectural practice, teaching and design research.

She started her tenure as a doctoral student in January 2016. Part of ‘Systems of Representations Research Group’, she is advised and supervised by Professor Lily Diaz-Kommonen. Her research is focused on assessing impact of sensor driven technologies on urban precincts. As part of her doctoral research, she conducted her fieldwork in a traditional port town on the west coast of India by adopting a multidisciplinary approach.