Riitta Tammi defended her dissertation Engaging with Media in the Fragmented Media Environment. Using multiple methods to discover elements of media engagement  on Thursday 4 February 2016 at noon in Media Centre Lume, Sampo-hall. The study explores fragmentation of media use, and the reasons behind and ways of engaging with media. 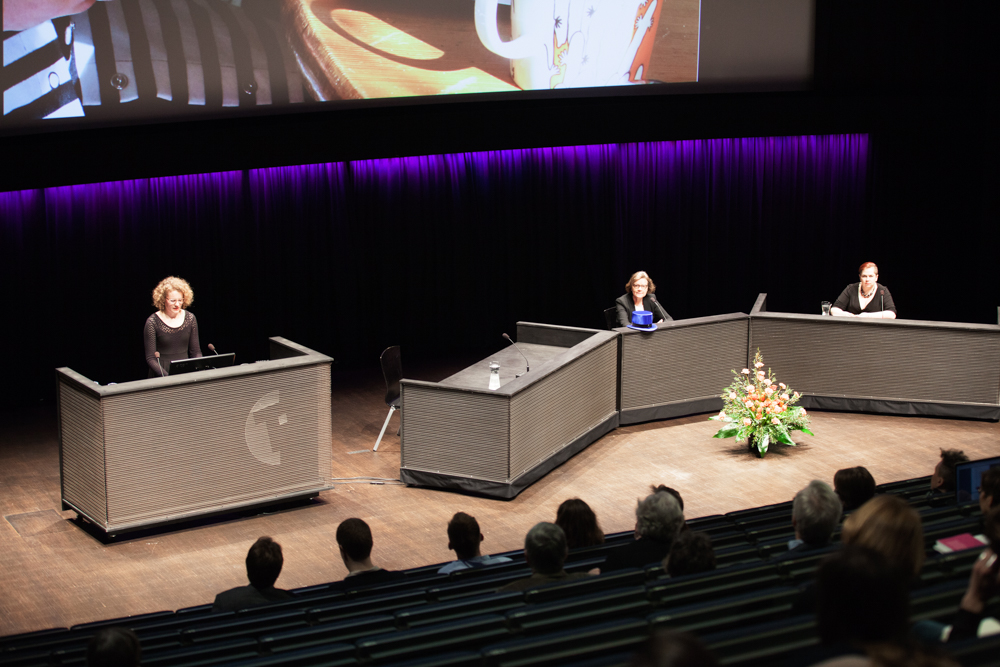 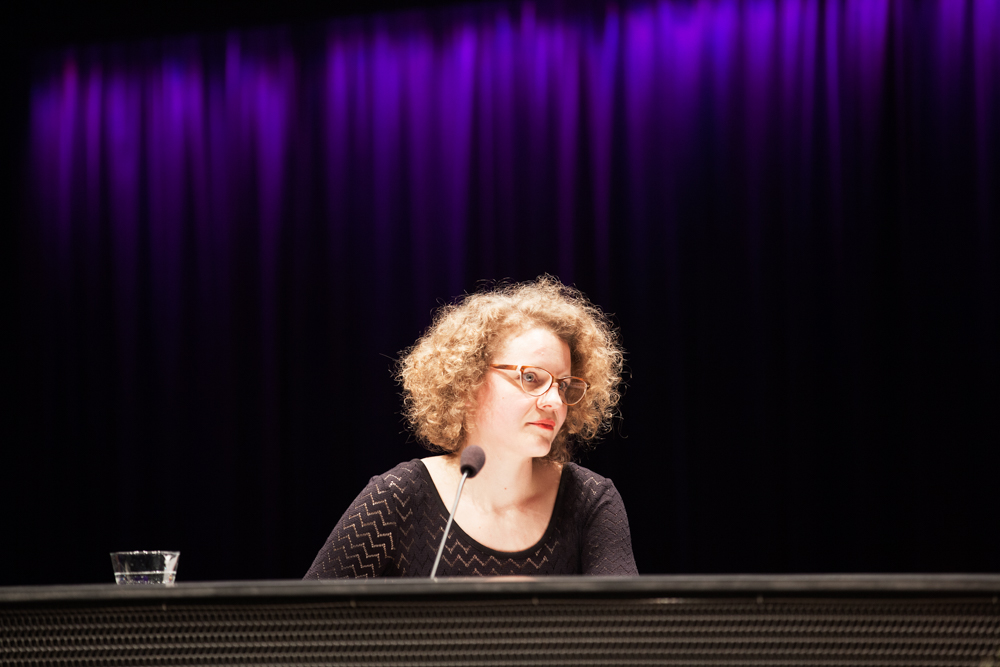 The study explores fragmentation of media use, and the reasons behind and ways of engaging with media. The underlying assumption is that as media landscape has fragmented and the amount of media content has multiplied, it is increasingly important to examine those experiences that are associated with the most important media titles, and how media use intertwines with the practices of everyday. Previous studies of fragmentation of media use and media selections often limit the amount of media, or focus on only one genre, such as, news. The novelty of this study is starting from the perspective of the readers, viewers, and users. The media use of five participant groups was examined using four qualitative methods: online media diaries, media landscape interviews, ethnographic visits and reading aloud interviews.

The results suggest that fragmentation of media use and engaging with media are closely intertwined, and it is justified to approach them from the perspective of the user. First, even though people come across dozens of media titles on a weekly basis, the engaging ones are allocated time and used concentratedly. Second, as life phases and interests change, also personal media landscapes reshape frequently, even though media routines are strong. Finally, changing media practices enable increasing encounters with new media content and titles, whereupon supplementing the personal media landscape – or replacing disengaging titles – is easy. 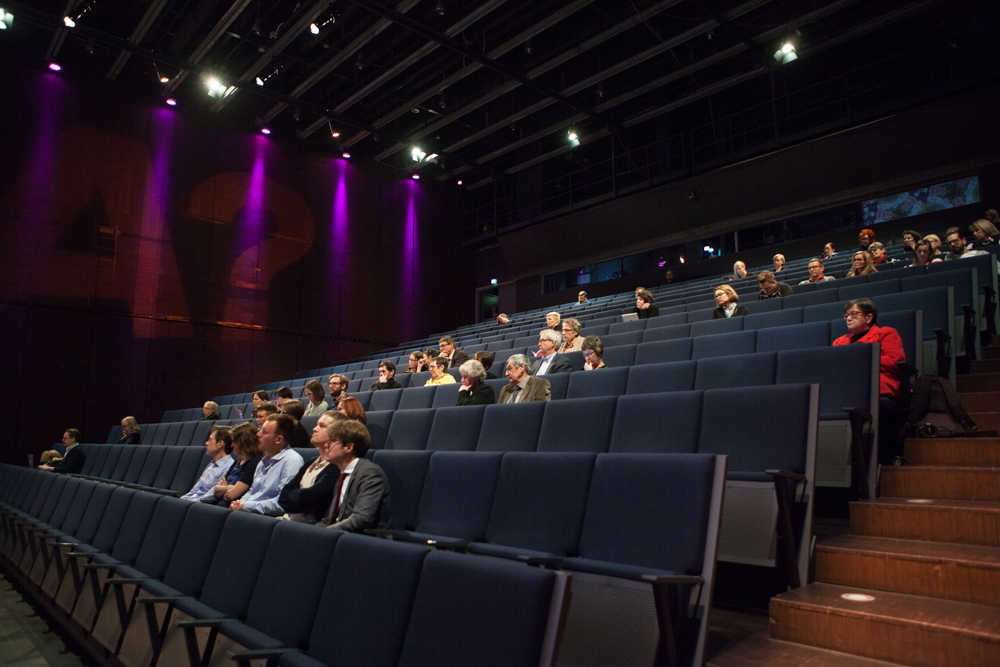 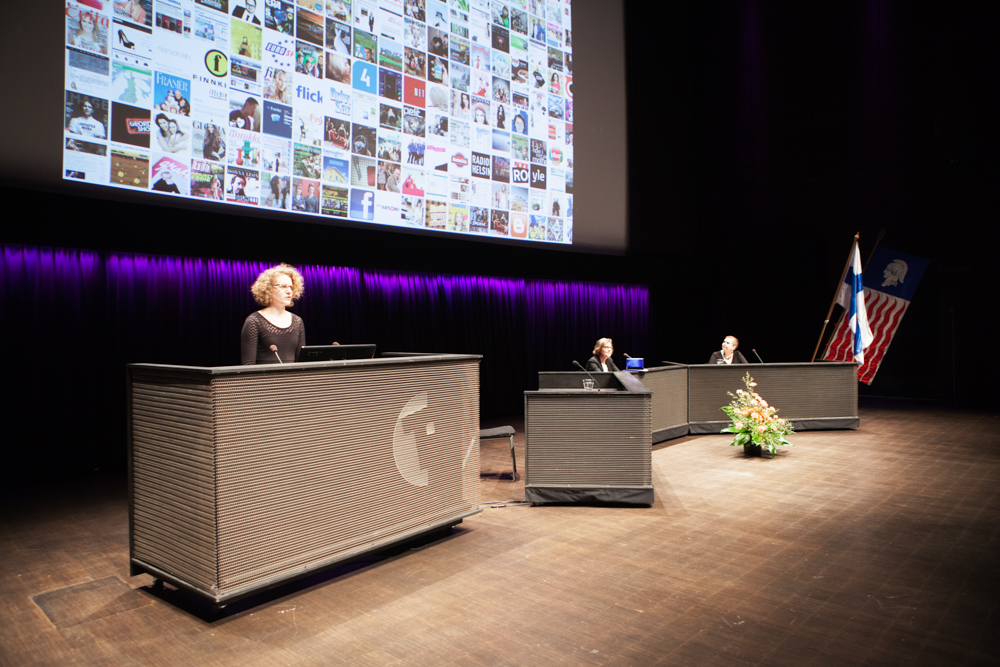 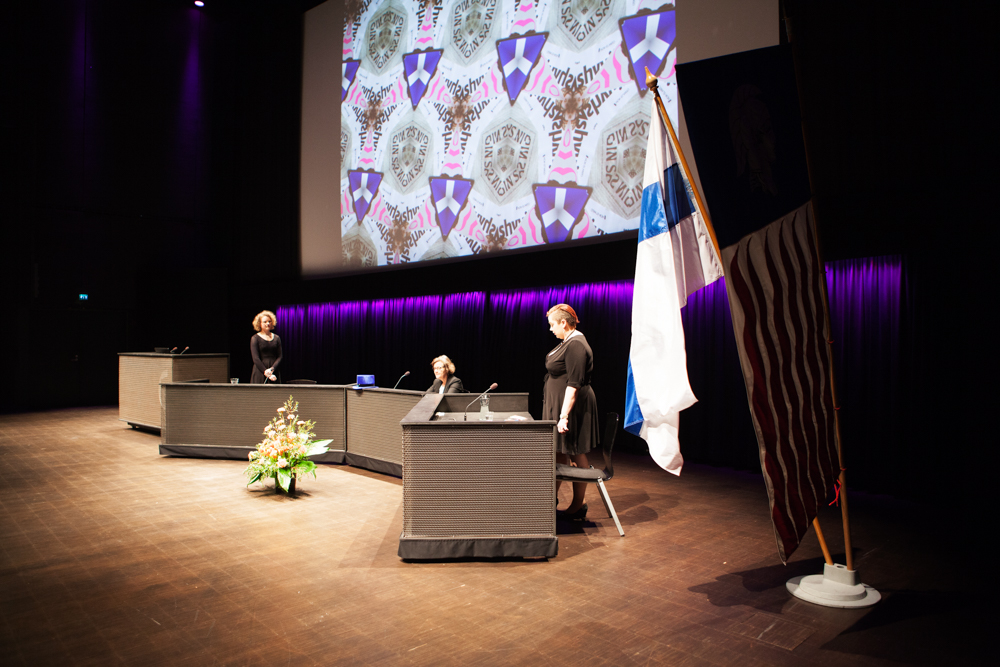 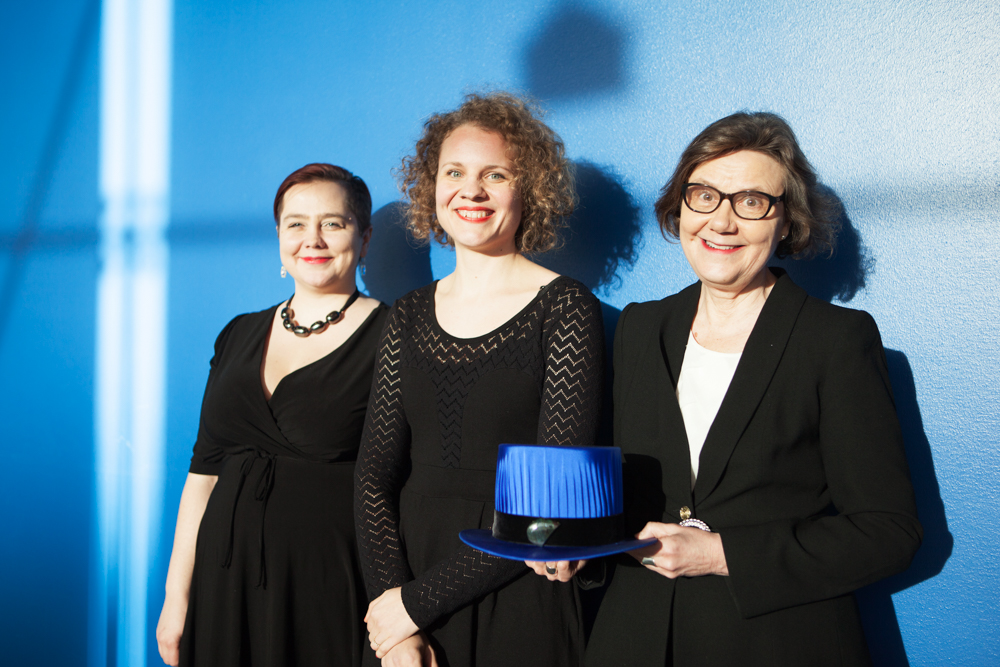 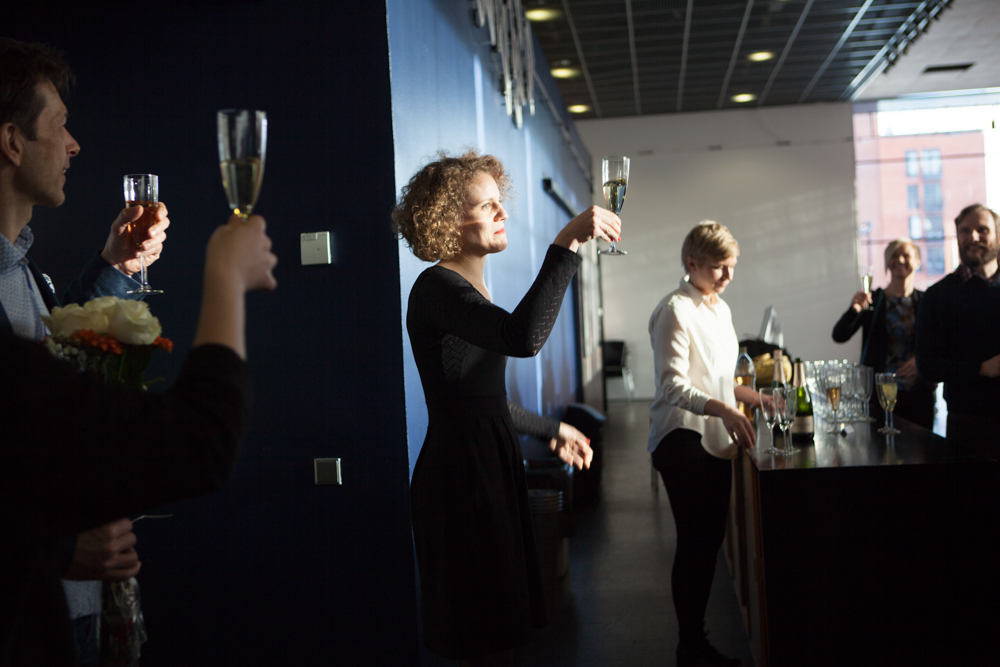 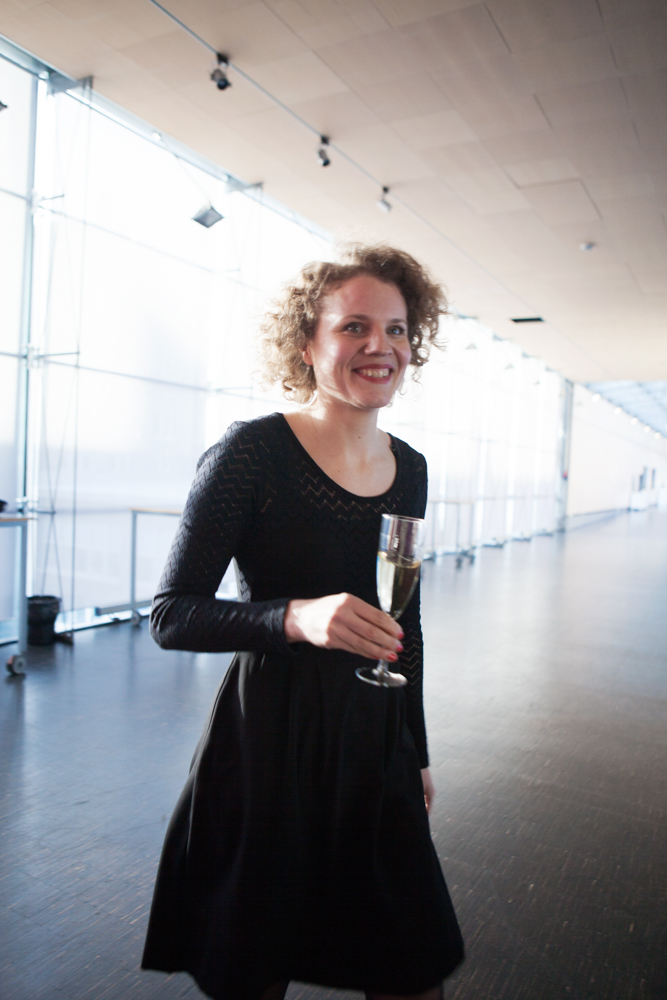 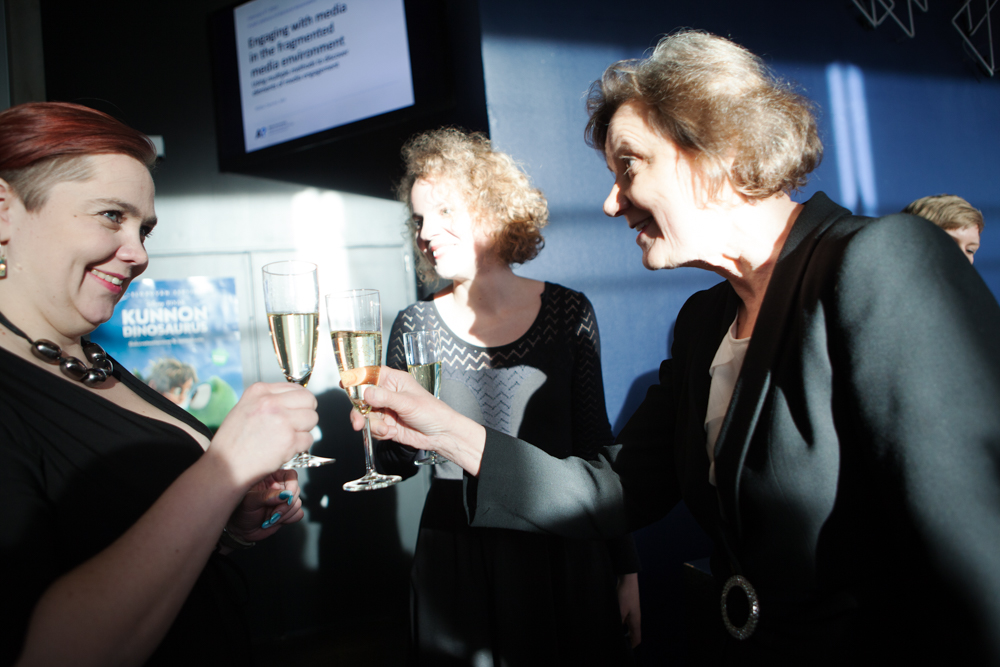 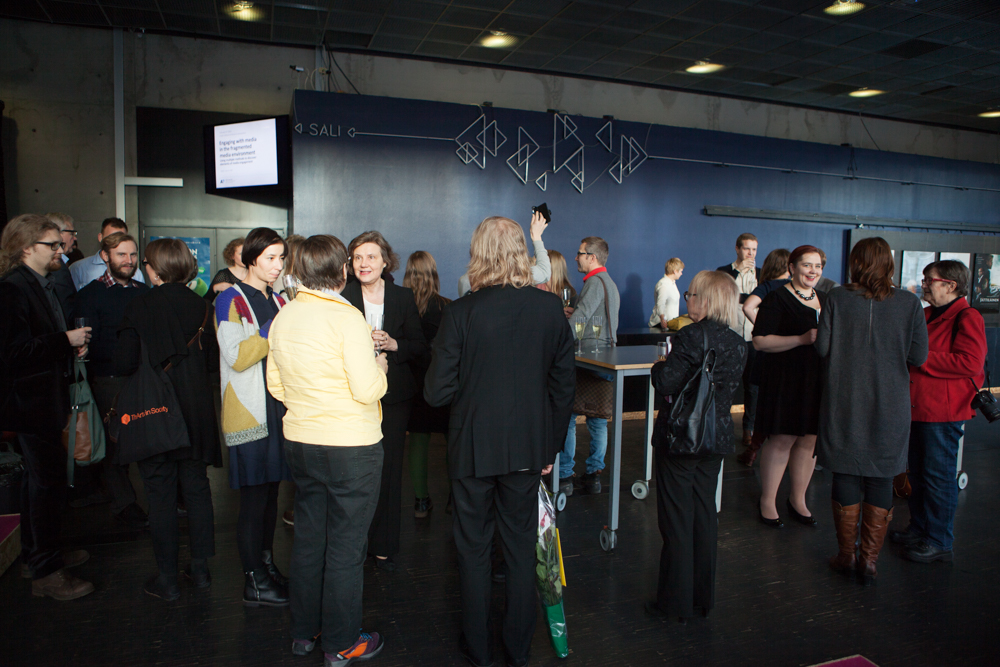