Since February 2012, Jaana Husu-Kallio has been the Permanent Secretary of the Ministry of Agriculture and Forestry of Finland. Since 2016 she has been a chair of the management board of European Food Safety Authority, a member since 2012. 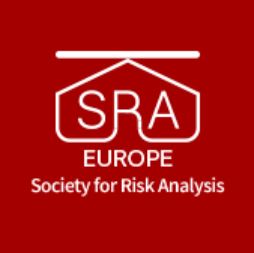