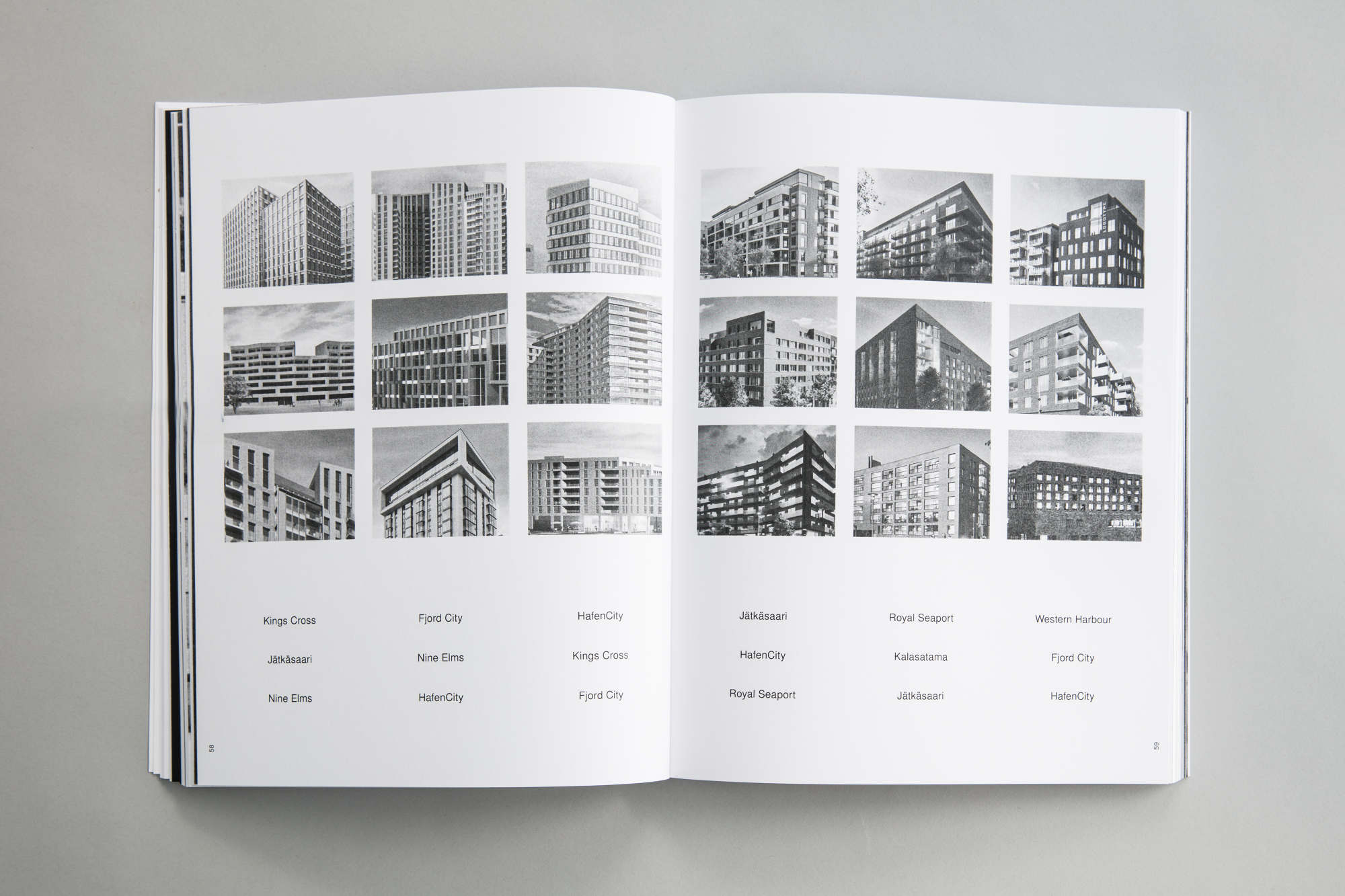 My thesis project is about creating a space that would be easily approachable and offer a blank canvas for the local population to create something that represents themselves in a real way, not an interpretation of what their cultural identity is.

I think it has to do with what Richard Sennet talks about when he says that over- zoned and rationalized cities are actually not good for its inhabitants and that the real development happens in the cracks of what’s allowed. So I would say that my thesis project is a vision of a created space that makes this human, natural and anarchistic way of living possible. Would it be a controlled crack?

Helsinki has had these wet dreams about becoming a metropolis for the last ten years. That means that the construction hasn’t really gone I waves, the areas that have been developed are huge (eg. Jätkäsaari) and the result is soulless neighborhoods. They’re just some city planners vision of what the area should be. In Eeva Berglund’s and Cindy Kohtalas book, Changing Helsinki they state that the city and companies, who’re financing the development of the city have no interest in the local everyday life nor the history of the city. It can be seen in the kind of international buildings constructed, the fairly new concert hall for example. They even had a quote from Italo Calvino’s book, Invisible Cities. According to Berglund and Kohtala, the direction where the city is going is ending up reminding all the other cities with Starbucks, branded neighborhoods and financial districts.

Luca Picardi has compared newly developed areas from different cities and found out that they remind each other a lot. https://www.lucapicardi.com/FAMILIAR Jätkäsaari is one of the areas that was compared.

The way Romans used their architecture as a surface for written media was fascinating. Would they see the commercials that can be seen in our current cityscape as rubbish? I find the video screens that are starting to replace the old paper rolling ones as something that should be illegal. There should be laws for(maybe there are) when commercials are invading peoples personal space too much. I found the text as a nice and clear addition to what we learned in the previous lecture. The fact that media, internet and so on, does not exist without the physical framework is intriguing. You easily think about eg. the internet as this immaterial thing, without giving a thought on how and why it exists. The intercontinental cables, data centers and the politics that are involved are also fascinating. It is mentioned in the text that Rogers and O’Neil argue that infrastructure can often be the instrumental medium used for violence. One example that is mentioned is the cellular phone infrastructures in Israel-Palestine. Media and the structures behind it could be compared directly to water and the ways it has been used in the past to control people and used as a tool in warfare.

The cellular tower footprint part super interesting. In the past, people have settled close to rivers to have resources, food, and transportation. Nowadays it is essential to have an internet connection for staying connected in this world. I’m interested if there are urban areas being developed around areas that offer the necessary infrastructures. This can probably happen in areas where there has not been funding for the necessary infrastructures.

Somehow the physical dimension of media and immaterial infrastructure is in the other dimension than other physical objects. The reason is maybe that we cannot see what eg. the router is actually doing.  The material infrastructure is like the visible part of mycelium, the mushroom. The secondary value the water tower developed, reminded me of the gps pokemon game a couple years back. Suomenlinna, for example, got a new kind of value when a training center in the app was placed on the island.

After reading the article, I was fascinated with the idea of finding a way to make the physical and the immaterial side of infrastructures possible to experience in the same medium. I’ve seen some maps that show how internet traffic goes around the globe through the nodes. It could be cool to not use VR or other high-tech solutions to display the data. I would like having people trying to imagine the whole thing based on the information they get. It could be in form of a table game. Information + instructions on how to make the most use of it, making it a game could make it easier to learn or understand.

Low Tech Mag https://solar.lowtechmagazine.com/ is a website where alternative and more sustainable solutions are discussed. One of the articles is about how to make a solar powered server. The site behind the link is a proof of concept, a solar-powered version of the official website. Many of the articles are about super local networks, something that is maybe going to be mentioned later in this course.