My idea for a new game interaction is based around finger walking. I liked the idea that one’s hand would be like the character so choosing a sensor came from that. The game would be a simple two-dimensional platform game, like Limbo. My idea for the mechanics is that there would be two attachments – one on the index finger and one on the middle. The movement of these two fingers would allow the player to control the simple actions of the character such as walking and jumping. I think that a stretch sensor could work as it can detect changes in tension which could be used to detect the walking motion of the fingers by attaching an elastic string to the fingers and then the sensor. Stretch sensors are typically used in human body interactions so there is a precedent that this type of game interaction could work. There are three different types of stretch sensors however I don’t fully understand the difference between them so I can’t really say which one would work best. Maybe the one that’s an electrical conductor? 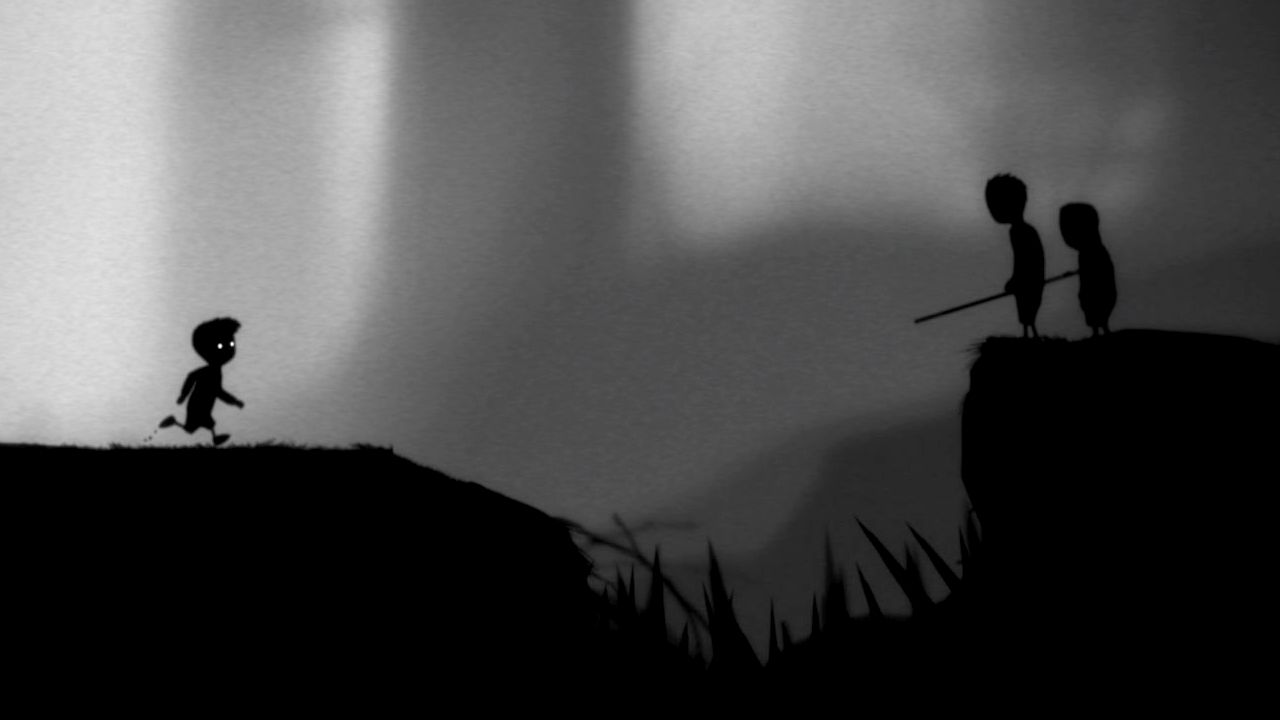 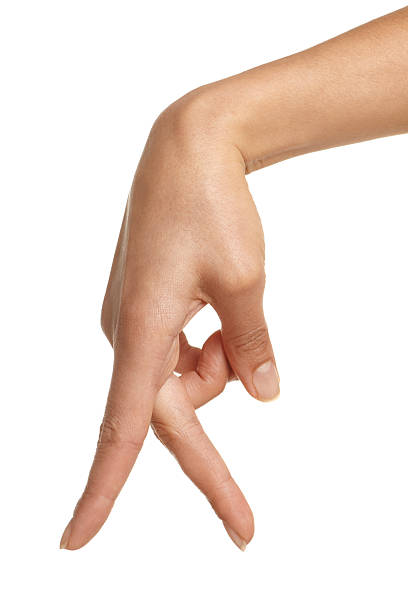