The image of the media and technology in public opinion has changed a lot in the past couple of decades. This change has been so drastic, that it could easily be called an U-turn.

It’s easy to see after having a quick look at how technology and progress were portrayed in the media since the beginning of broadcasting and mass information distribuition. Even though the age of the broadcasting truly began in the 1920s and 1930s (Briggs and Burke 2005, 254), and this is also when the term ‘media’ in it’s current meaning makes its first appearance in the Oxford English Dictionary (Briggs and Burke 2005, 9), we could still speculate that from the times of Gutenberg’s printing revolution until the relatively recent widespread digitalisation of the media and the era of internet dominance, the image of the progress was sharing very similar features. Meaning, technology and progress were portrayed as an expansion of industrialisation in all aspects of life and extensive use of resources with every time more sophisticated and elaborate ways for their extraction and application. Examples of such portrayal could be easily found in propaganda materials during the cold war, for instance, when a considerable amount of Public Service Announcements and propaganda materials were distributed for public demonstrating endless rows of conveyor belts in factories, thousands of kilometers of new roads, countless tons of ore extracted, more and more machines being produced, etc. showing the future tightly bound with intense production and industries of all sorts. 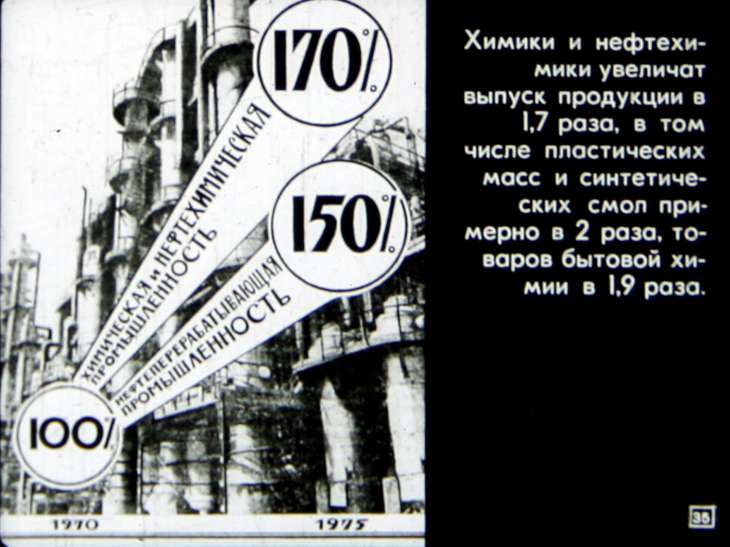 Portraying progress as something requiring abundance of industrial production sites and heavy machinery is no longer viable nowadays. Since the world has gradually become more aware of the environmental effects of heavy industries and became more mindful about the limited amount of resources, a positive image of technology has transformed to something quite the opposite: a clean, neat, more minimalistic idea of it is now favoured by the public opinion. Devices get slick and elegant designs and a lot there’s an illusion that everything in the modern world is just about the data. The technical “ugly” side of the modern technologies is thus often being hidden. None of the companies offering cloud services and data storage are advertising it as a business maintaining a great number of warehouses with millions of units of hardware, kilometers of cables and all the expenses that come along to serve and sustain this infrastructure of storing the data.

The illusory ‘lightness’ of ‘clouds’ is being sold to the clients so efficiently that many are not aware of its technical backside at all. The other thing that doesn’t get mentioned is the current set of issues with cloud services regarding their vulnerability in data privacy, for instance. It has been proven that there are tools allowing for a transparent access to encrypted information stored in the cloud without the tenant’s knowledge (Urias, 2018, 65).

Some modern artists are bringing this into attention focusing their work on the troubling points of a data-to-person dialogue. Addie Wagenknecht tackled the idea of the data being portrayed as something ephemeral, whereas it is actually still quite physical, in her sculpture pieces called Cloud Farming (2014) and Kilohydra (2014) from the “Data and Dragons” exhibition. 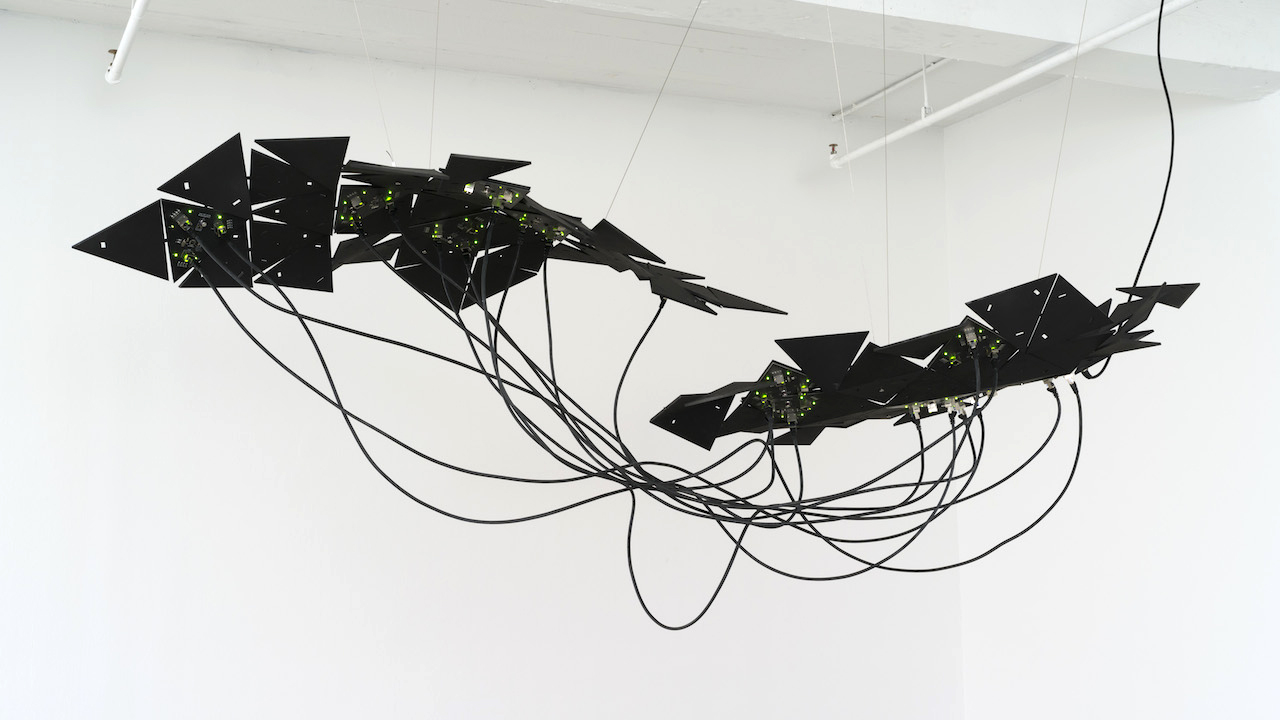 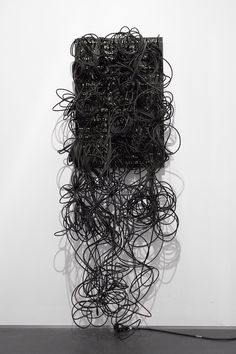 The pieces use wifi and internet cables, read the information from their surroundings, the information is being processed, but the sculpture never shares its findings (Wagenknecht, 2014).

Part of the sculpture’s actions thus remain unseen just like the technical side of the data-handling infrastructures nowadays.

References
1. Briggs, Asa., and Peter. Burke. A Social History of the Media : from Gutenberg to the Internet . 2nd ed. Cambridge: Polity, 2005. Print.

2. G. Grebennikov. The industry of the next 5 years, 1972. Filmstrip archive, https://diafilmy.su/766-industriya-novoy-pyatiletki-1.html